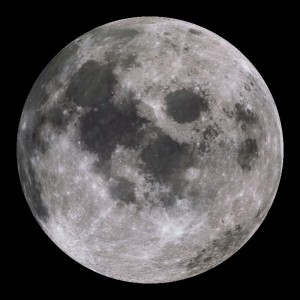 The moon and solar happenings have long been associated with witchraft and the occult. Now, however, you can associate yourself with the moon with a moon msn symbol! Not many people realize that you can include a moon character in your MSN name or MSN status, without using emoticons or uploading your own. In fact, the symbol for how to write a moon in MSN has been inside your computer all along! You just needed to look…

If you’re interested in astrology, then the moon is an extremely important symbol. It is the heart and soul (along with the sun) of the astrological system and so you can use this symbol to show your friends that you care about the heavens!

Night owls love the moon – if you are an insomniac then maybe you should use this symbol to show what time you went to sleep (or more likely, what time of the morning you were awake until!).

This symbol can also be used as an ‘away’ symbol on MSN. It can show that maybe you’ve given up waiting for your boyfriend or girlfriend to appear, and you’ve gone to bed to dream instead. There are a couple of different moon symbols for MSN, let’s see how to insert them into your chats.

The waxing crescent moon is when the moon is ‘pointing’ to the left. This symbol might be used when a lunar eclipse is about to take place!

Waning is the opposite of waxing, and it shows the moon symbol pointing to the right. Try this character in your status and watch people ask you how to do it!

Ok, there is the information to write two different moons in your MSN status and WLM name. If you find any more MSN moon symbols, let us know in the comments and we’ll edit this page with the update!